Latino small business owners are the fastest-growing group of entrepreneurs in U.S. 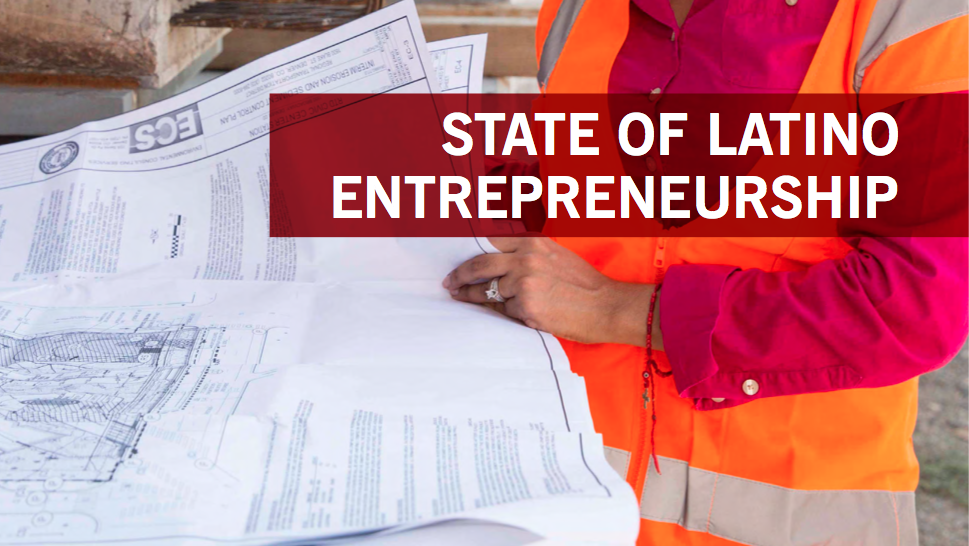 Thank you to BY KATE CIMINI

PUBLISHED: FEBRUARY 25, 2020 for her amazing Article.
Please read the full article.
Latino-owned businesses contribute about $500 billion to the U.S. economy in annual sales and employ more than 3 million people.
Becoming An Economic Force
The growing success of Latino small business owners comes as Latinos are increasingly becoming an economic force in the U.S. The same Stanford study found Latino-owned businesses contributed about $500 billion to the economy in annual sales.A 2019 report to Congress based on data from 2017 found almost 60 million Latinos in the United States already account for $2.3 trillion in economic activity in total, which on its own would rank as the eighth largest economy in the world. And Latinos are projected to make up 30% of the U.S. population by 2020, meaning the group’s contributions are only likely to grow.We encourage you to read this

The Chamber has become the ultimate resource for outside organizations that wish to do business with the Hispanic business community. SDCHCC strongly emphasizes the importance of members to utilize the Chamber network and contacts. Hence the strength of San Diego County's Hispanic business economy, SDCHCC's prestigious reputation, and innovative style of business practices. 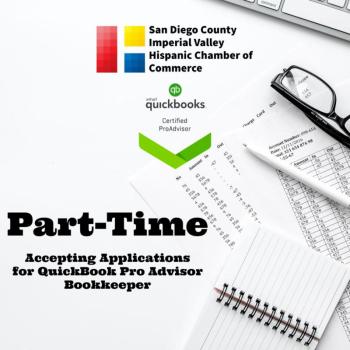 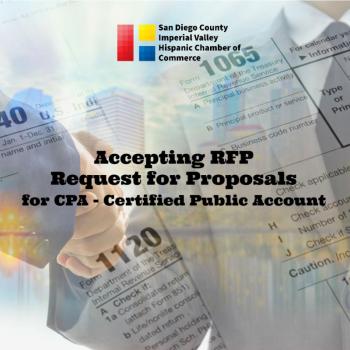 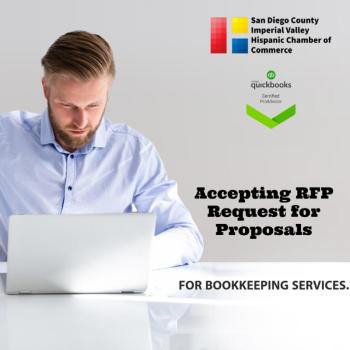 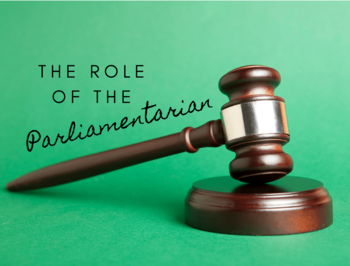